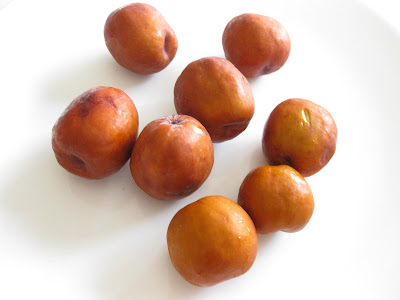 Jujube is one of the cutest names for a fruit in my opinion.  Whenever I heard the name, I think it sounds like a nickname that one would use on an adorable baby or I think of the little chewy and ridiculously sticky gummy candies that bear the same name.

When I first saw these small brown spotted fruit at Ranch 99 labeled "jujubes" I was really surprised. I had no idea what they were and I had no idea that there was a fruit with such a name.  I bought some just because of the cute name.

The little fruits taste a lot like tiny apples. I later learned more about these fruit, and realized I had them before, but never fresh.  Jujubes are also called red dates and the dried form is often found in chinese herbal soups.  I've had them quite a few times in soups my mom has prepared.  I used to call them little apples because the dried form looks like tiny, wrinkled, dark red apples. They even have a little stem just like an apple, and have a little seed inside.  Here is an image of a dried jujube.

My family never eats the fresh ones which is why I never tried one until I started doing my own grocery shopping.  I enjoy them.  They taste like apples, but are not as juicy as apples.  They taste a bit dry, and there isn't much flesh to each one since they are small. 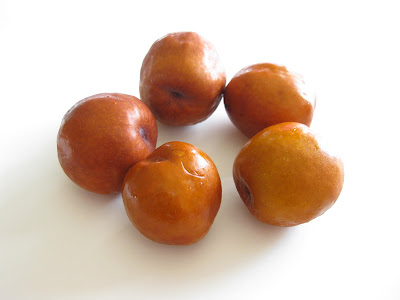 They usually are either all brown or are green with brown spots.  I don't know too much about picking jujubes. I've found the brown ones tend to be sweeter, but they are also a bit drier (since they turn completely brown when they are dried, I think these have started their drying process).  The greener ones have more moisture but are also more tart.  I wanted to buy a variety for this post, but the ones available when I purchased them were brown ones. I actually bought the ones for these photos from Zion Market. 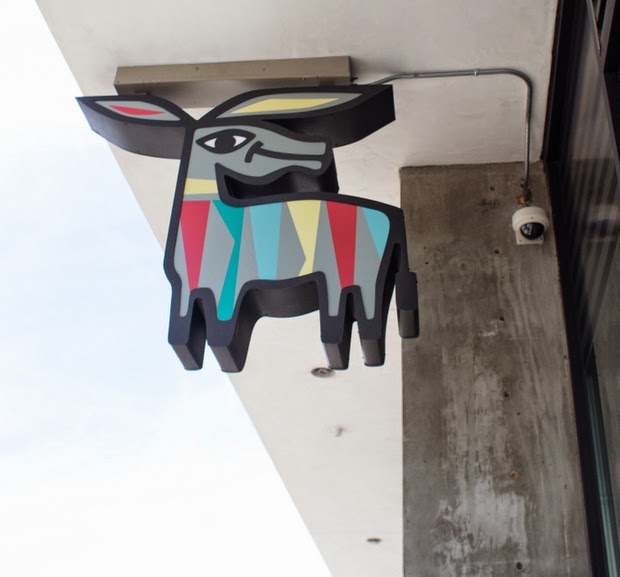 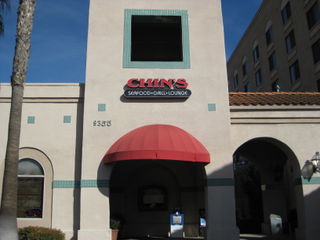 Chin’s- The other chinese breakfast spot 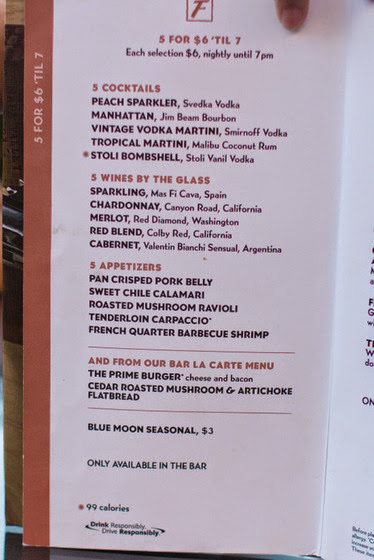 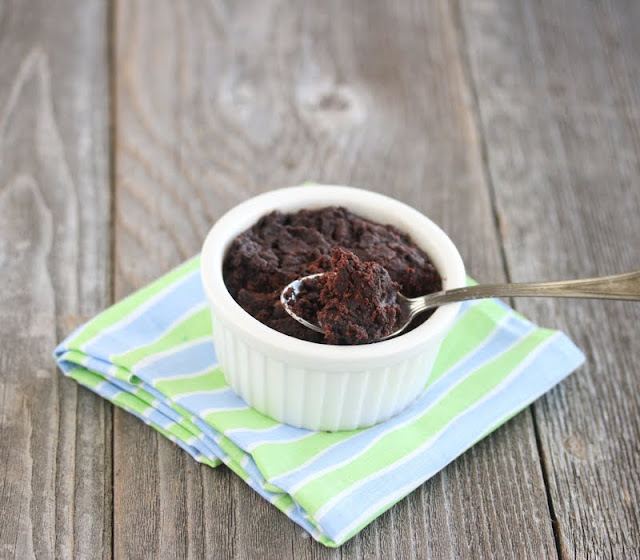 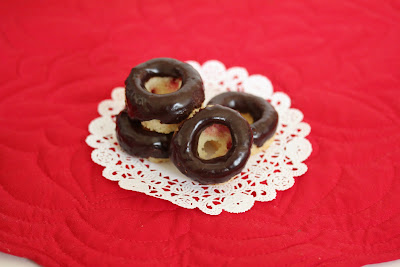 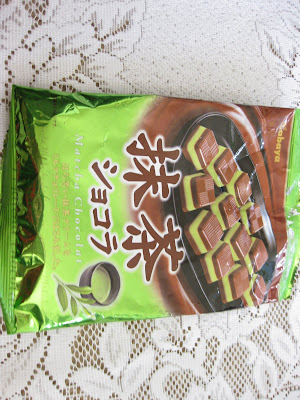 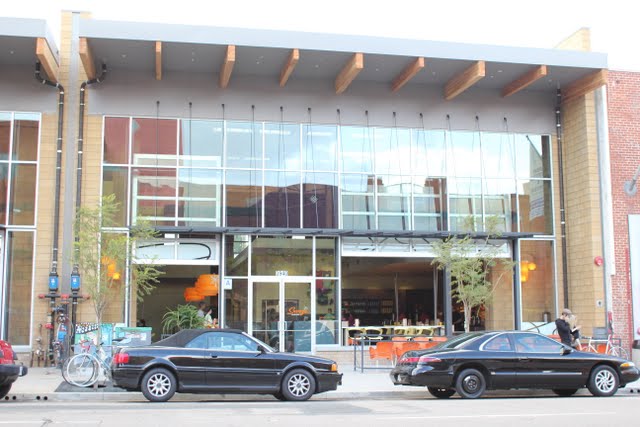 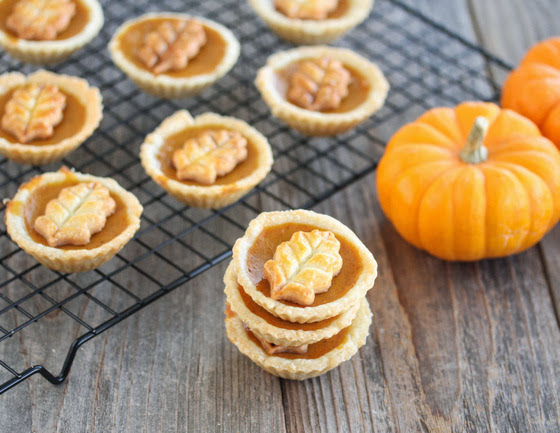 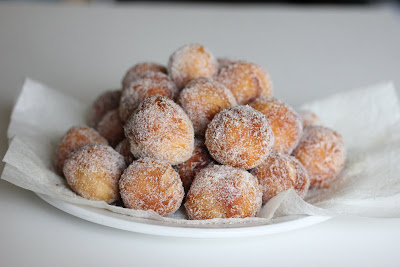 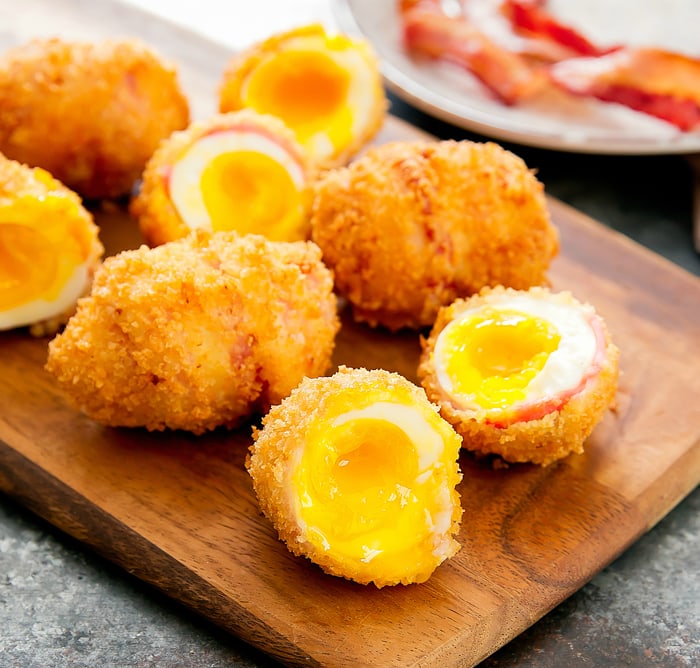 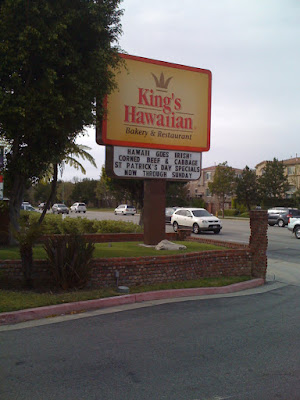 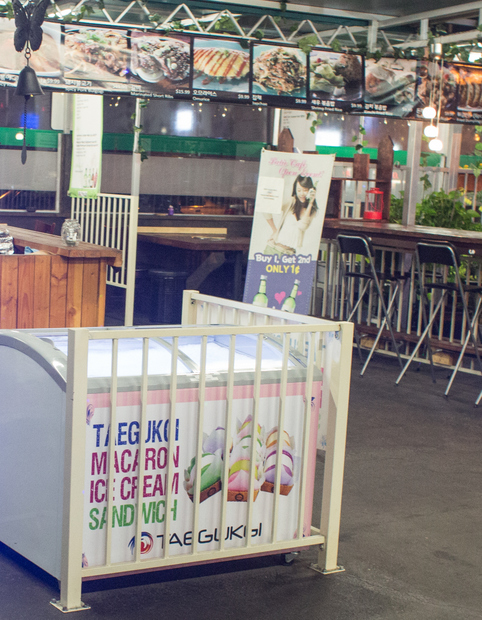 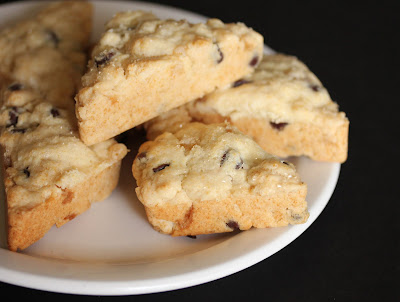 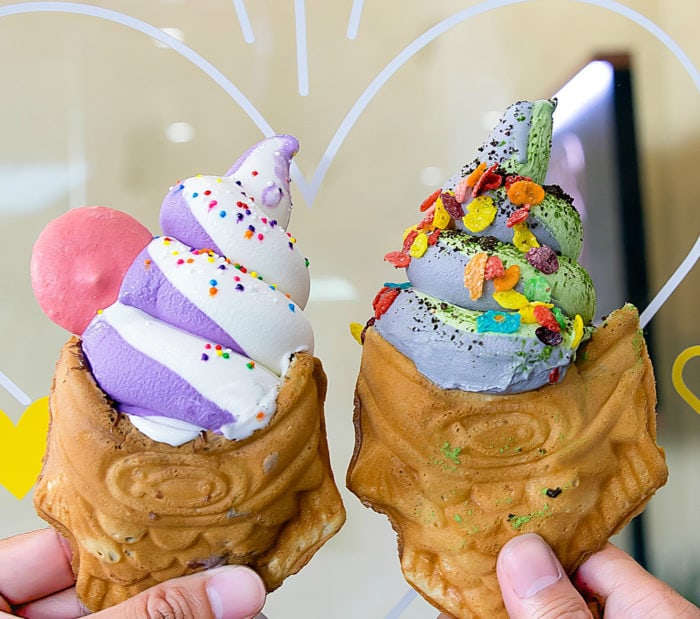 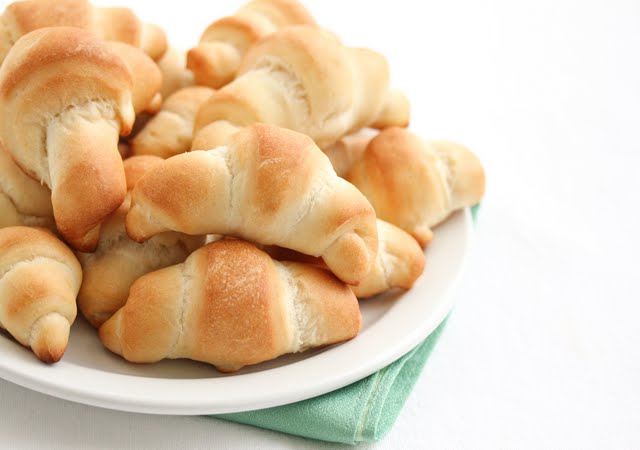