Since there's only one of me, I am always encouraging my siblings to take pictures of food places they go to without me, so that more restaurants can be reviewed on my blog.  Recently, Lil Sis took some pictures of food she had at Appollonia.

Boyfriend and I tried out Appollonia shortly after it first opened, so it's been several years.  We weren't very impressed.  The food was bad, but it wasn't great in our opinion.  It seemed a bit overpriced for some average tasting food.  Lil Sis tried the food recently and really liked it though. Here's her post:

Hi, I’m Kirbie’s Little Sis! I’m so excited to be able to share my experiences with you and hope you enjoy the read!

My office has a luncheon every month we have a birthday. This past celebration, I was in charge of planning with my coworker. We decided to go with Greek food. We chose Apollonia, the only Greek restaurant nearby we knew of other than Daphne’s Greek Café, which we’ve had before. Unfortunately, I didn’t have a camera to take pictures of the catering trays, but we had so much left over, I made a plate to bring home and took pictures of that. I’ll try to keep this short since I don’t have many pictures!

Here is the catering menu we ordered from:https://www.apolloniabistro.com/catering/Catering%20Menu.pdf

I like that they describe every item so if you aren’t familiar with Greek food you won’t have a hard time selecting what to get.

For cold appetizers, we ordered Tzatziki sauce (the white sauce in between the rice and potatoes) for the Pita Bread. We also ordered the classic Hummos, but you can’t see it very clearly in this picture because it’s blending in with the rice. These were pretty good.

For salad, we chose the Greek Salad. You can’t tell from the picture, but they served giant slices of tomatoes. 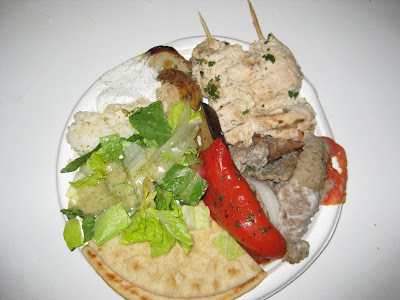 The Gyros came with onions and tomatoes (not listed in menu) but not a lot. The gyros could have been sliced a bit bigger to fit in the pita bread better!

I liked the Chicken Souvlaki. They were tender as promised. They came easily off the skewer and they were large. We got 2 trays of this and both were full. 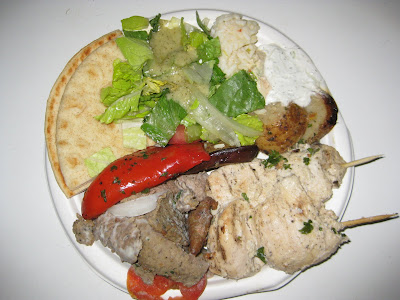 We ordered Fire Roasted Vegetables for our veggie lovers. The zucchini was a hit; as you can see it’s not in the picture because everyone ate them all! The red pepper was definitely sweet, but the eggplant was rather tart and I didn’t like it.

I expected the Lemon Potatoes to have a sour twist, but I was surprised at how strong of a lemon flavor there was.The Rice Pilaf was nothing special.

More to come from me – be on the lookout! 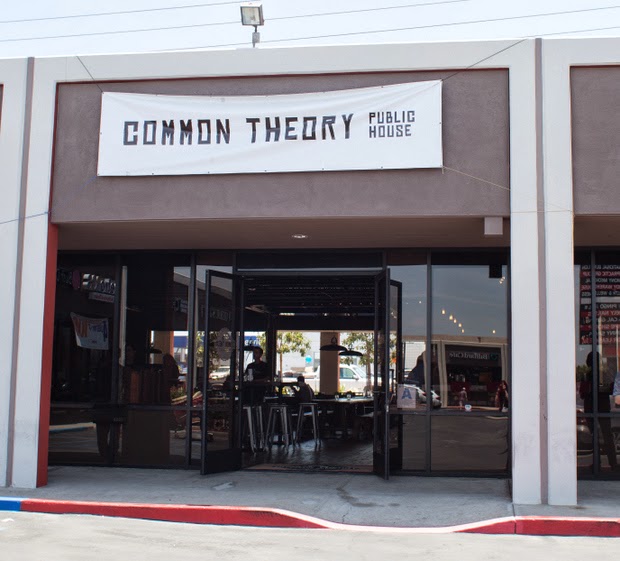 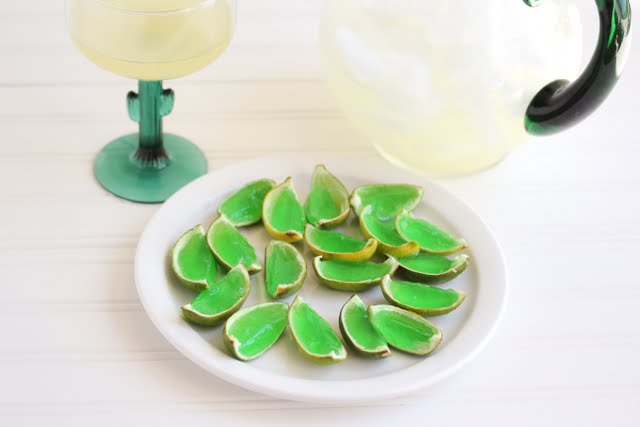 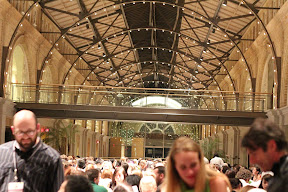 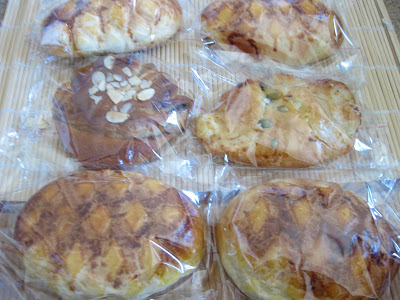 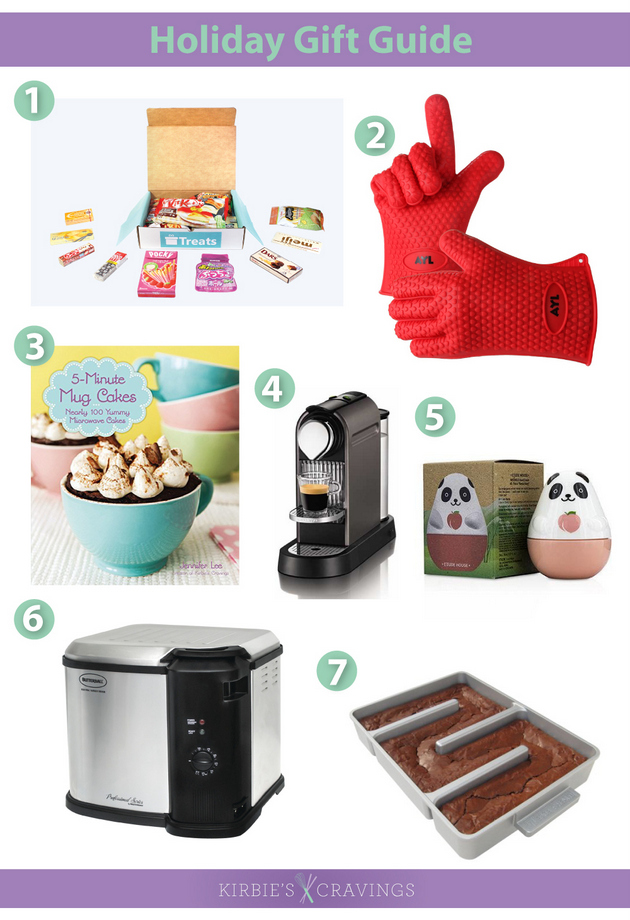 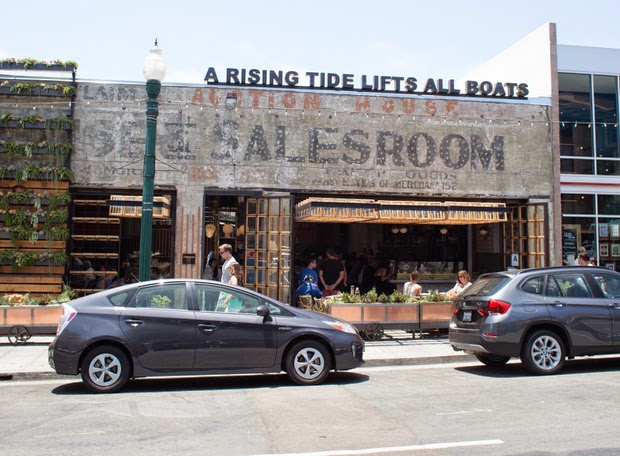 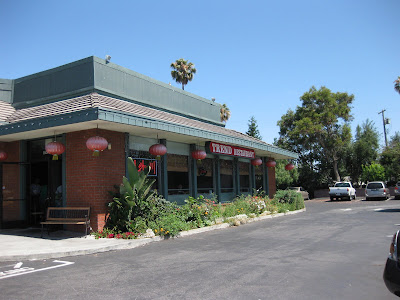 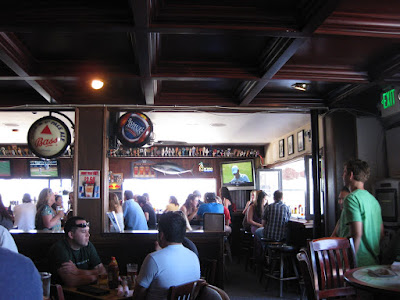 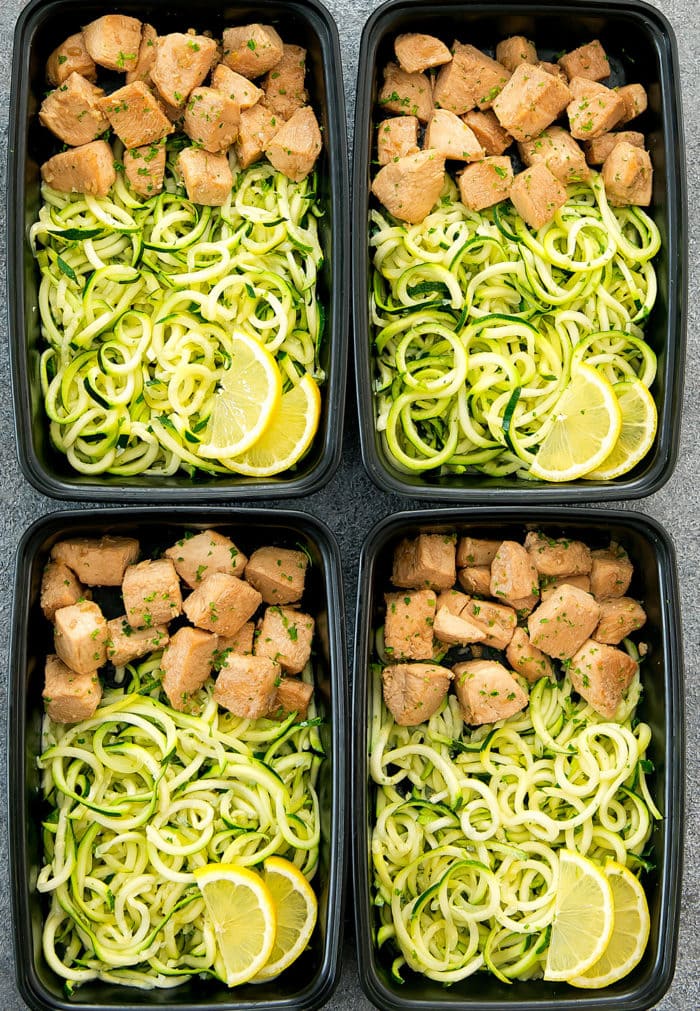 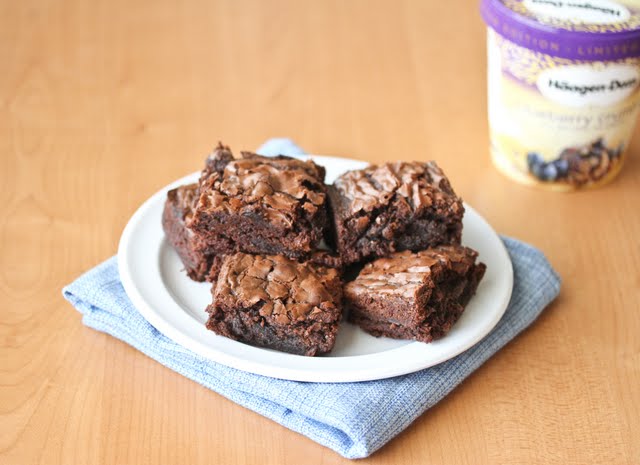 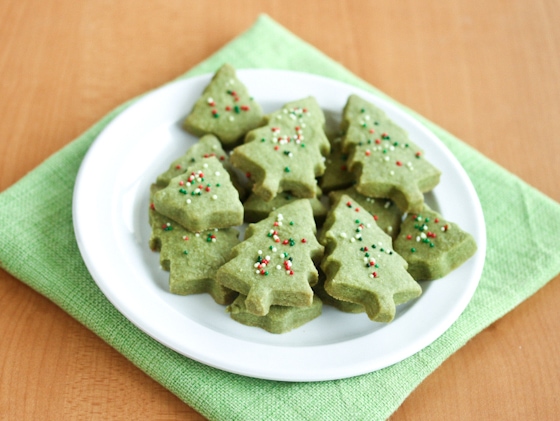 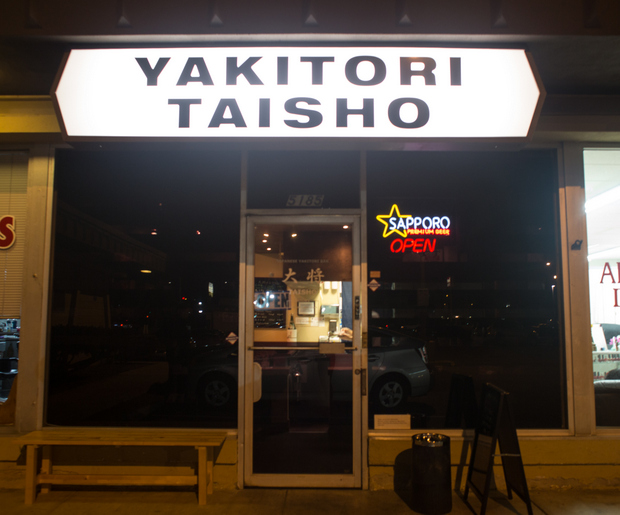 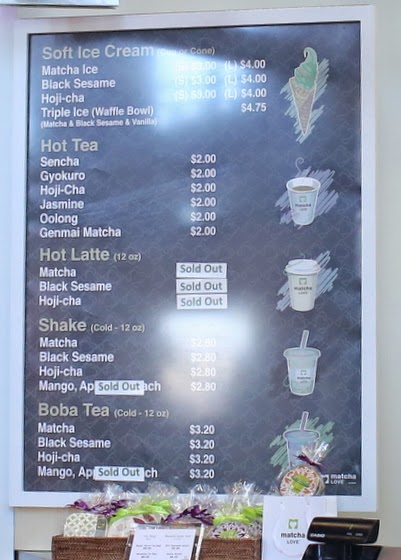 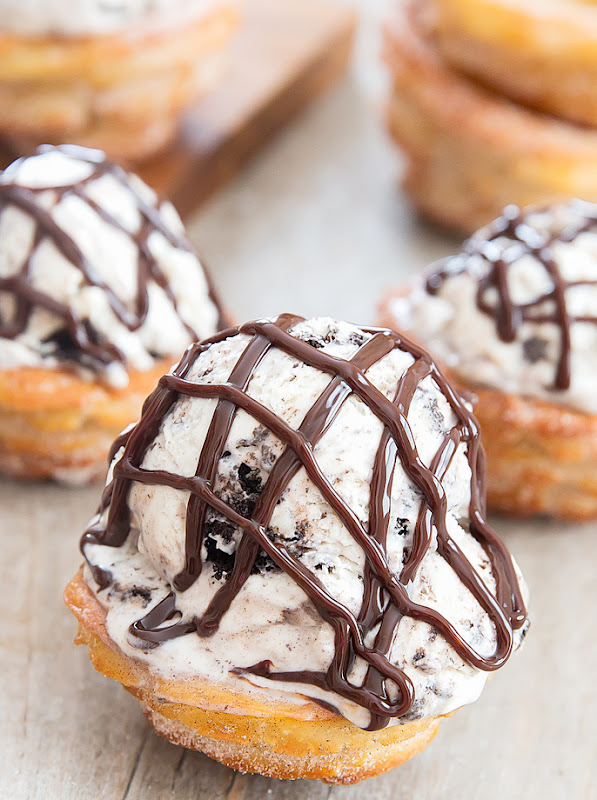 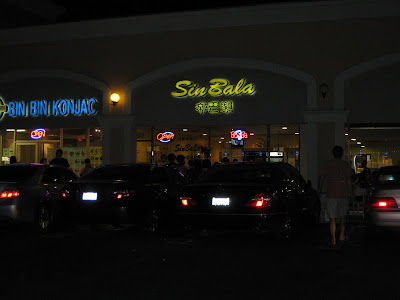