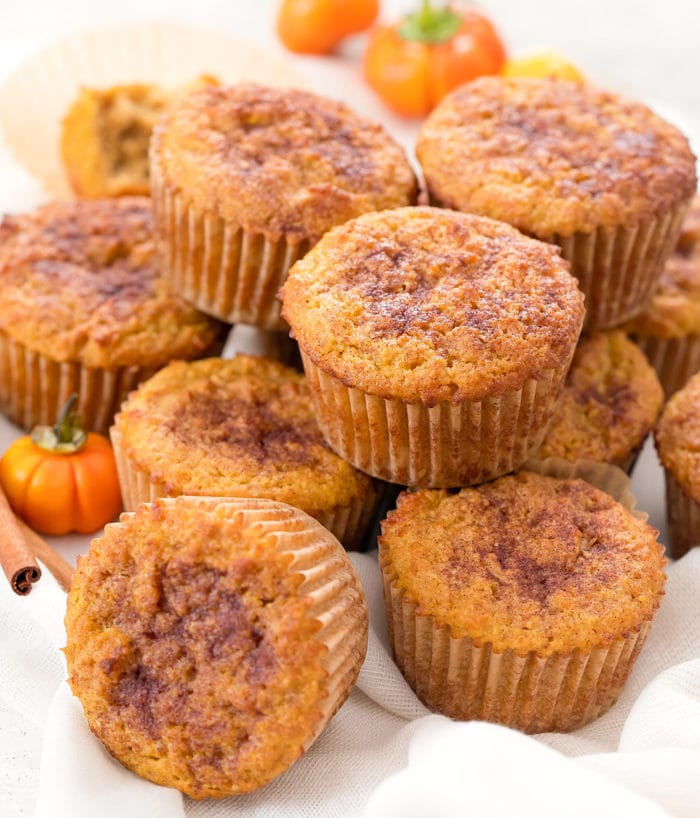 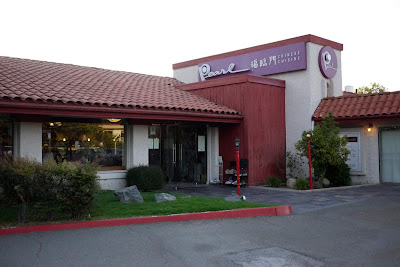 Flaming Spice A few weeks ago I had to take care of some wedding things in LA, which gave me an excuse to partake in some delicious eats with some fellow LA food bloggers.  We paid a visit to Flaming Spice, an all you can eat hot pot place. Danny of Kung Food Panda suggested […] 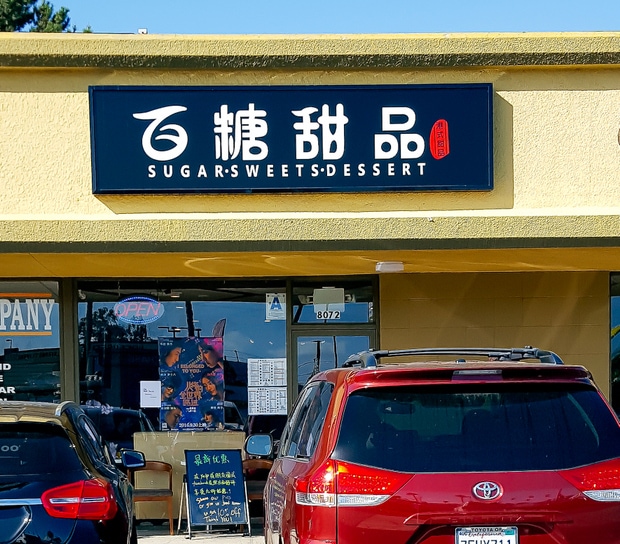 Sugar Sweets Dessert Sugar Sweets Dessert is a new dessert cafe that opened recently, specializing in Hong Kong style desserts. The menu has over 100 items listed! The restaurant is located a few doors down from Sizzling Pot King and it was during our meal there that we first noticed the “coming soon” signs. The menu […] 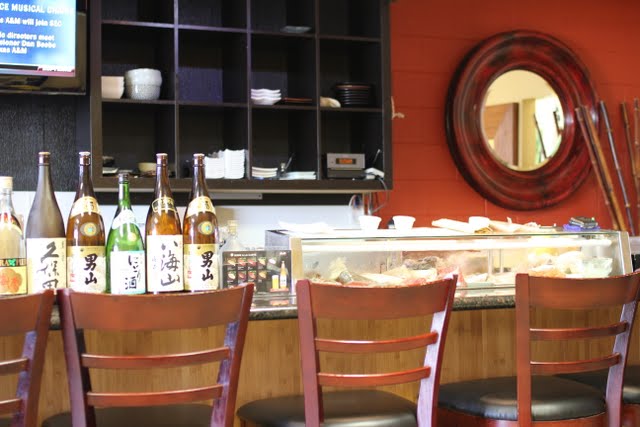 Sushi Yaro Lunch   As a follow-up to my recently published piece in San Diego Magazine on Sushi Yaro’s Lunch Bento Box, I wanted to provide a little more thorough review of the lunch options offered. I had heard of various lunch offerings at Sushi Yaro through their tweets. I had no idea the extent […] 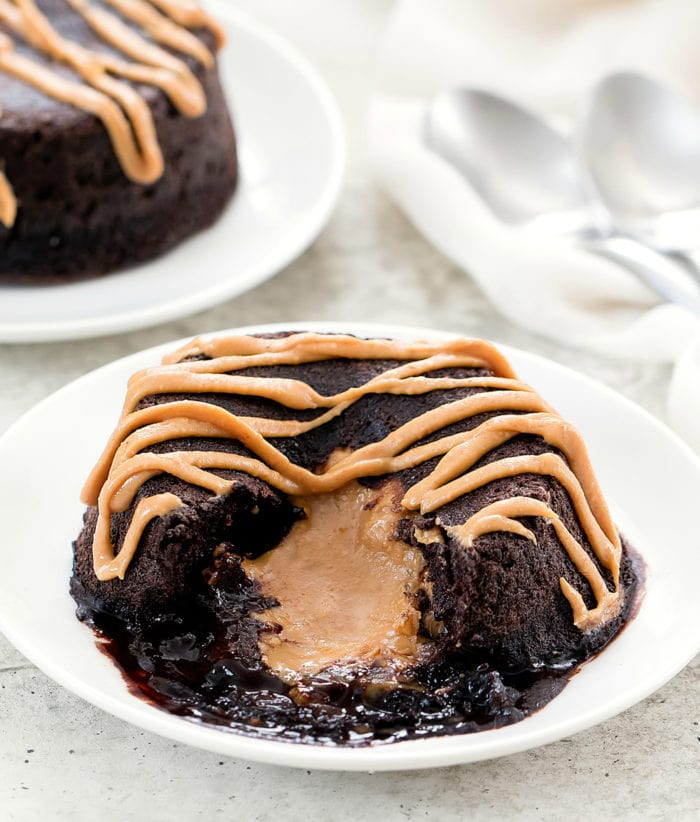 Keto Peanut Butter Lava Cake Chocolate molten lava cakes with a creamy peanut butter center. This cake is low carb and keto-friendly. It is also an easy, one-bowl recipe that is ready in about 20 minutes. I previously shared my recipe for keto lava cakes. This is a peanut butter twist on the original. The […] 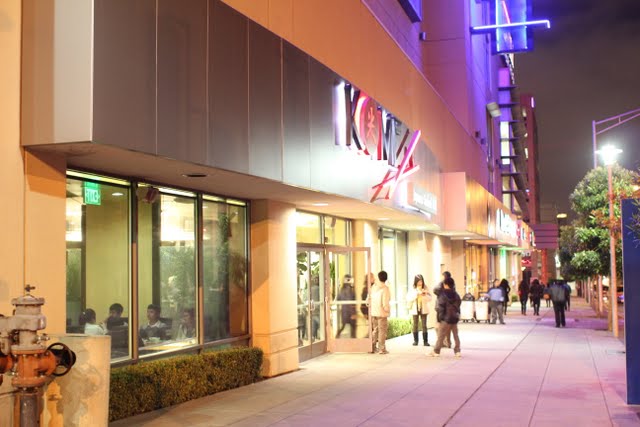 Kome Buffet Almost 2 years from my first attempt to visit Kome buffet, I finally experienced it over Thanksgiving weekend. Kome is a popular Asian style buffet that opened up a few years ago in Daly City. With its large selection of offerings, including high quality sushi (including fresh uni!), lobster, and other expensive ingredients, […] 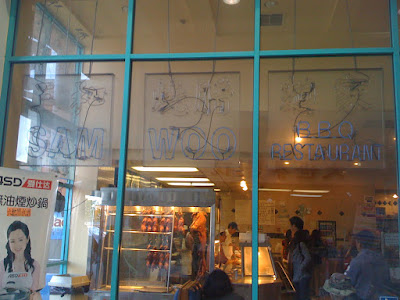 Sam Woo takeout Inside Ranch 99 is a Sam Woo restaurant.  The restaurant has two parts. There is a sit-down section where you can order from their menu and there is also a take-out section, with lot of prepared dishes to choose from.  I used to visit the take out section a lot.  The food […] 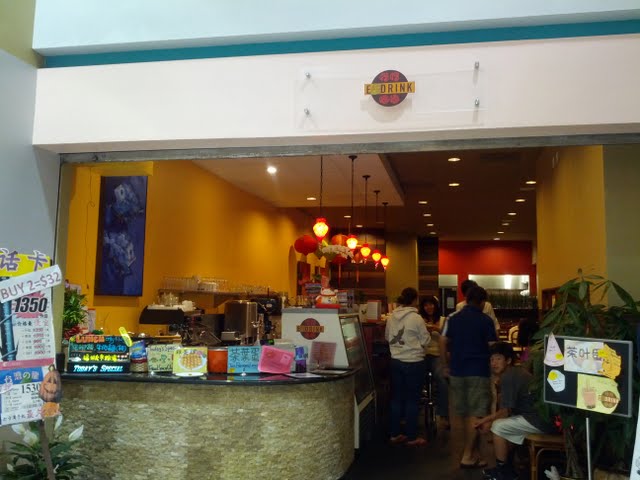 E & Drink and Egg Waffles After a hot day at the beach, I had a sudden craving for hot pot. I don’t know why. We decided to visit E & Drink again, also giving me an excuse to try out the egg waffles now offered which I had spied in a picture from Pink […] 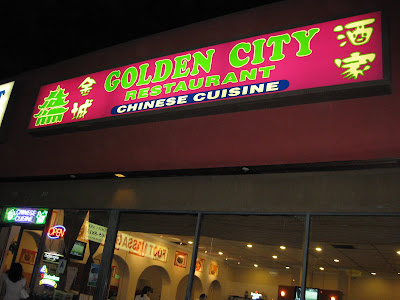 Golden City Late Night Golden City 5375 Kearny Villa RdSan Diego, CA 92123 (858) 565-6682 www.goldencitysandiego.com I have been wanting to try Golden City for either their lunch or late night special for a while now.  Normally, Golden City's food prices are on the high side.  But during lunch hours and after 9 at night, […] 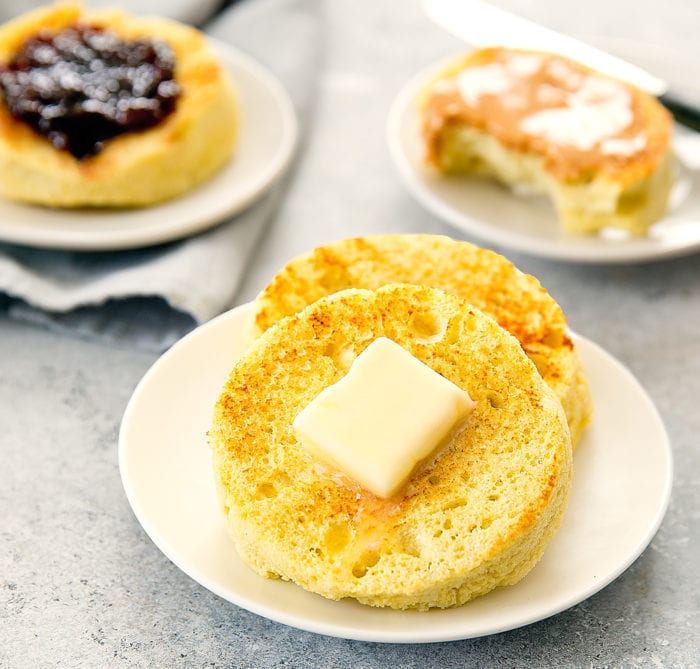 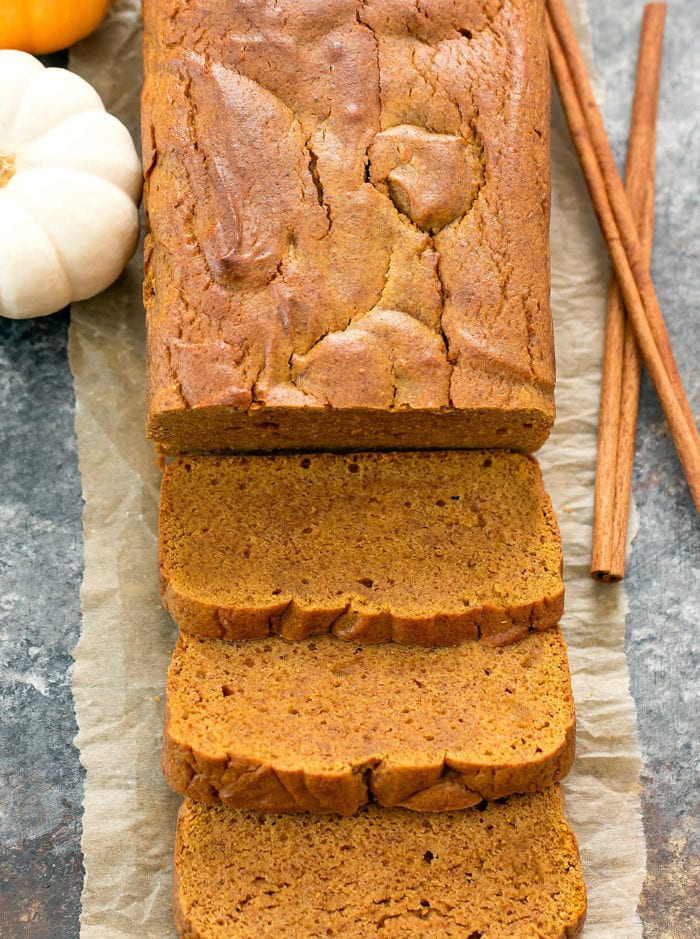 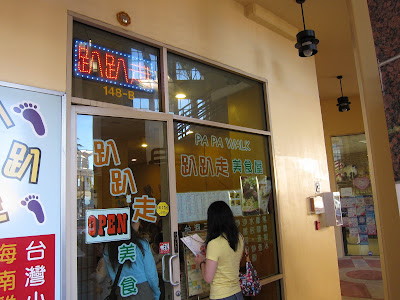 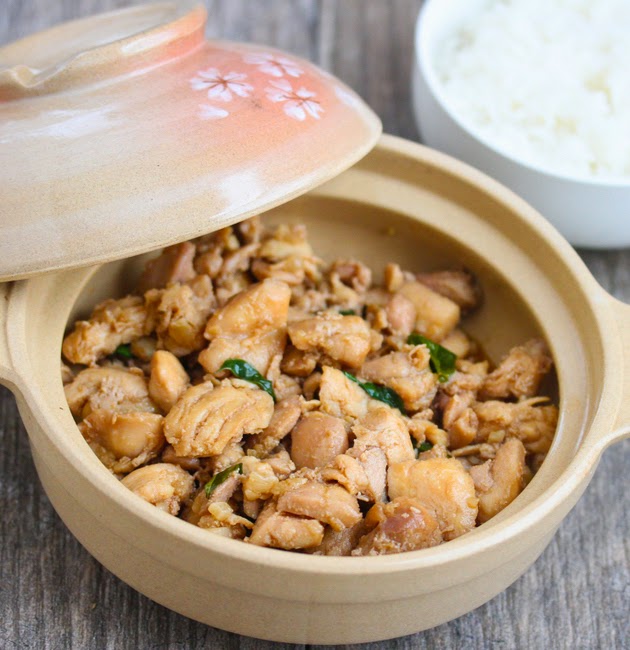 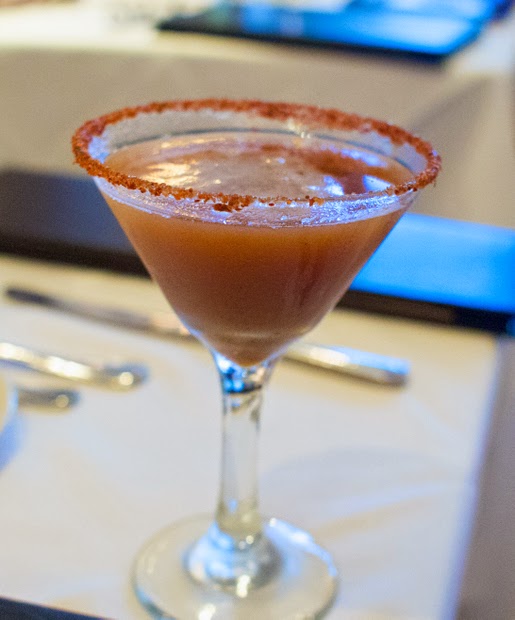 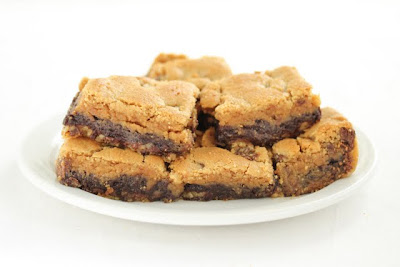