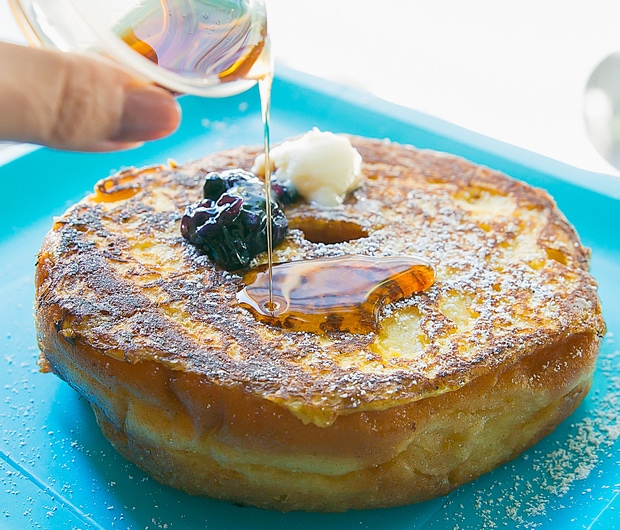 Best Bites of July Every month when I write this post, I tell myself that starting now, I will make a list to keep track of my favorite bites so I’m not going through an entire’s month of photos trying to remember. And yet it still hasn’t happened. Maybe I’ll get my act together for […] 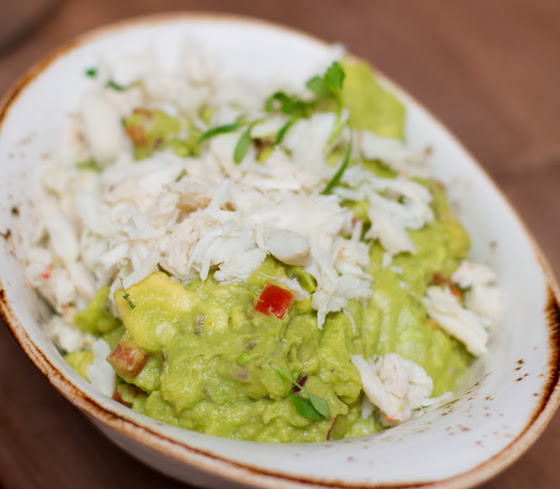 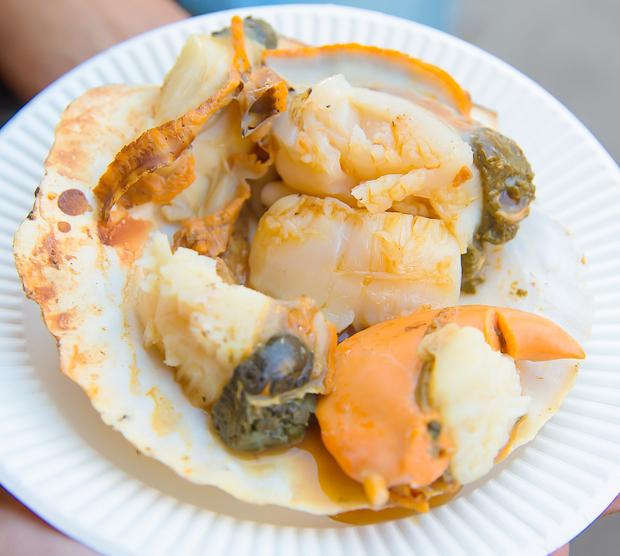 Favorites Bites from April The month of April was full of delicious bites. We did a lot of eating in San Diego of course, but also did a road trip to Orange County, a separate road trip to Los Angeles and also started our Japan vacation at the end of April. Here are a few of the most memorable bites: Grilled […] 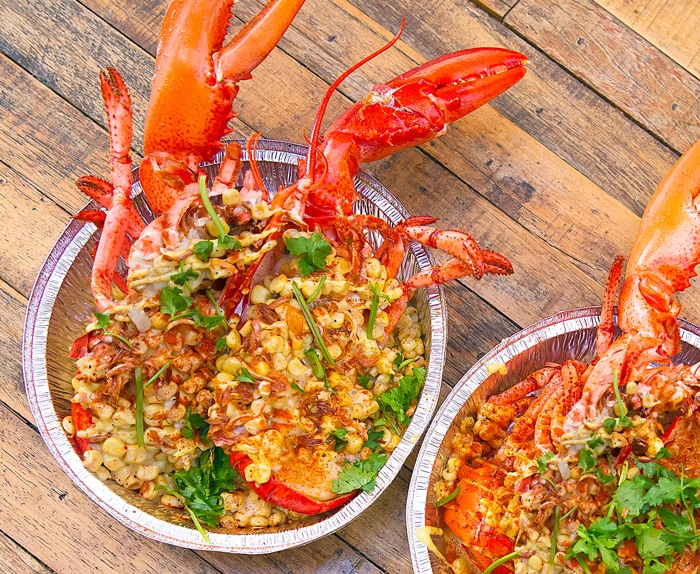 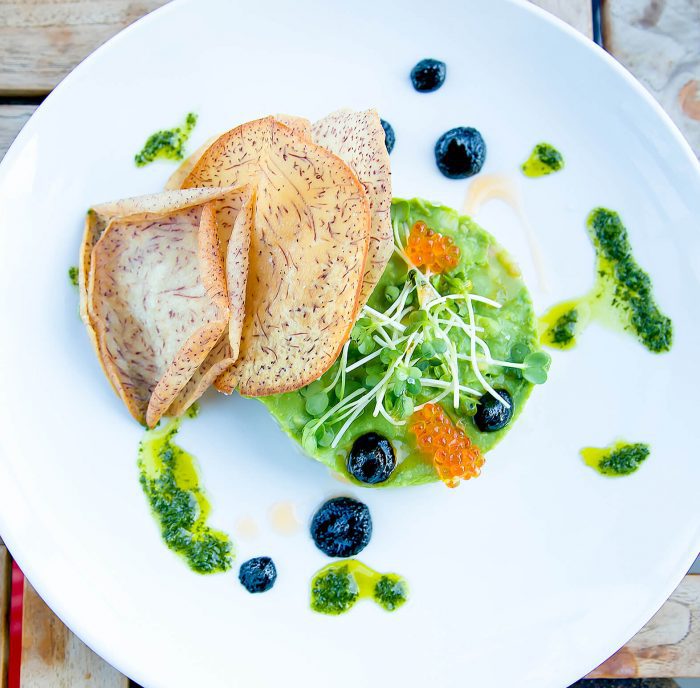 Favorite Meals & Dishes of 2017 It’s that time of year again! At the end of the year, I like to take a moment to reminisce over my favorite meals and dishes of the year. It’s always difficult to narrow it down, but here are my top ten for 2017: #10: Bento boxes from Nom […] 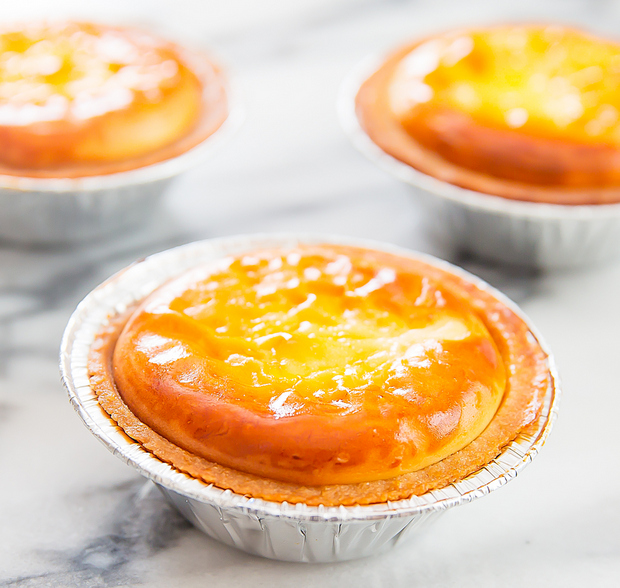 Favorite Bites from February I’m starting a new monthly series where I summarize my favorite dishes that I recently consumed. Every year I do a Best Bites round-up and it’s one of my favorite things to write. However, it’s hard to choose just a few dishes from a year’s worth of consumption and I think […] 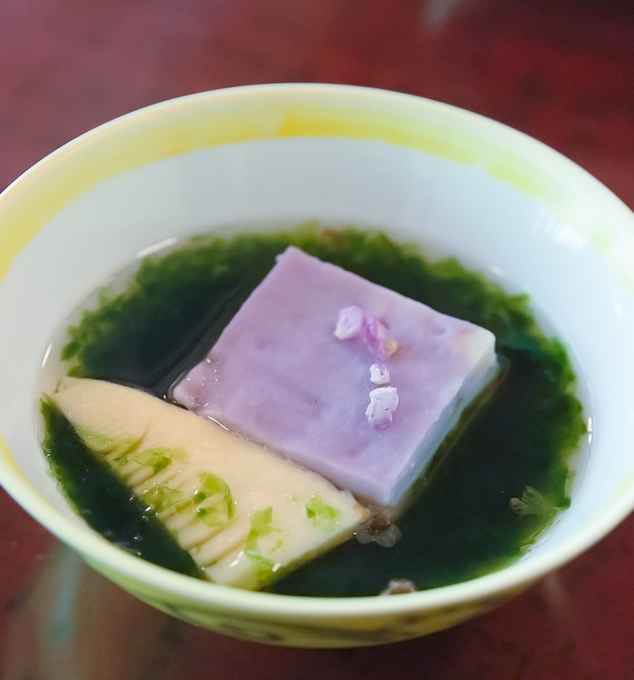 Best Bites of May It’s the last weekend of June and so I really need to get this post written! Here are my favorite bites from May: Tofu made with Wisteria flowers from Shoraian (Kyoto Japan) One of our most memorable meals in Japan was a multi-course tasting lunch at Shoraian, which specializes in tofu. […] 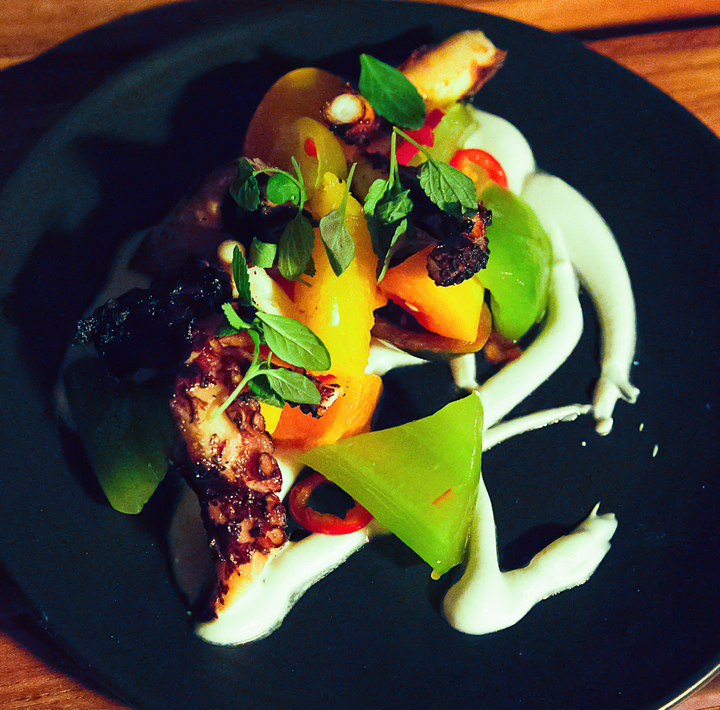 Favorite Bites from March March seemed to just fly by!  I had a lot of fun sharing my favorite bites from February and hopefully I can continue to keep this up. We tried not to eat out as much last month because we have some fun eating excursions planned for April, but we still made time […] 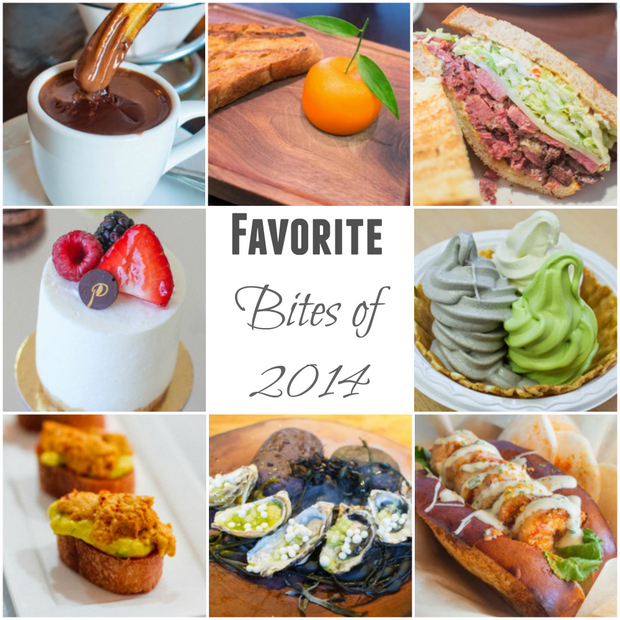 Favorite Bites of 2014 It’s the last day of 2014 and I’m counting down my top ten favorite savory and sweet bites from dining out adventures this year. It was really hard to narrow down this list, but it was also fun to reminisce. Here we go! Savory #10 Cinnamon Roll Sammie from Sea & Smoke It’s […] 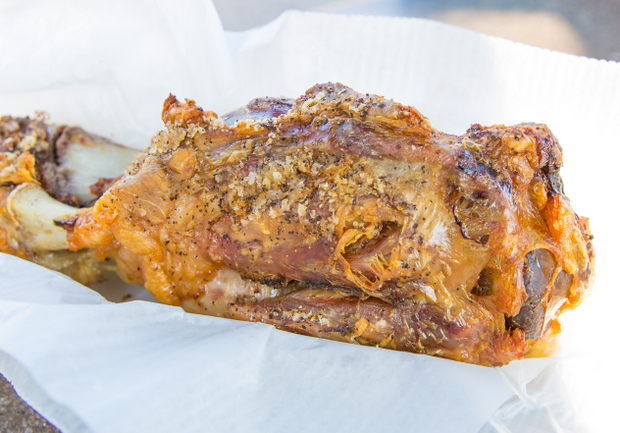 Best Bites 2015 The final post for 2015! I’ve been lucky enough to visit quite a few places this year and here are some of my favorite bites from my adventures. I hope everyone has a wonderful and safe New Year’s Eve. Happy New Year! #10 Roasted Pork Shank from Gaston’s Tavern (Disneyworld, Orlando Florida) #9 […] 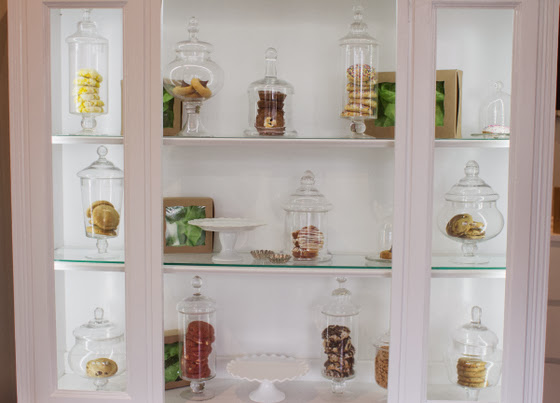 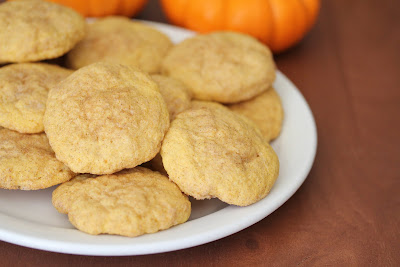 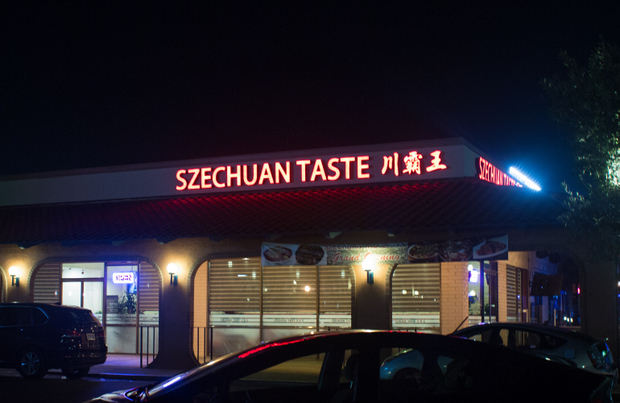 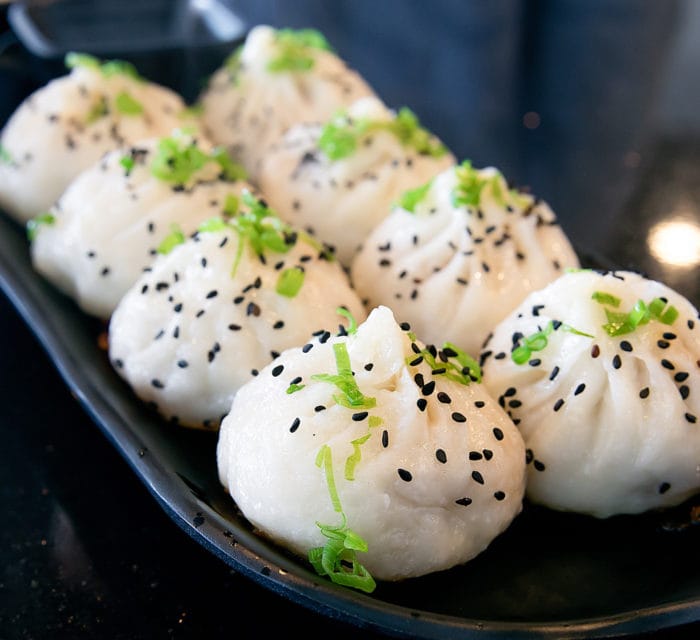 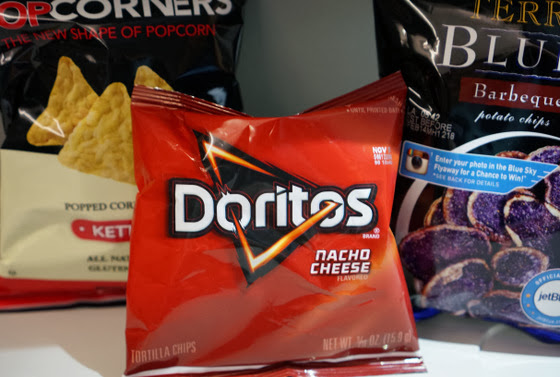 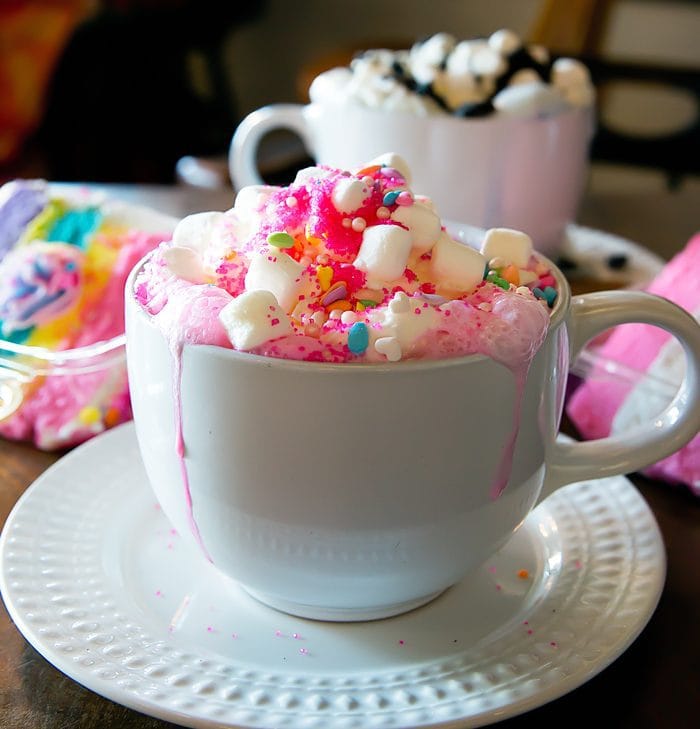